The shadows move on the far side of the room. The floorboards creak behind you. Something goes bump behind the closet door. Dark things are brewing, and it will be all you can do to Survive The Night.

StN is a horror RPG, an exercise in cooperative storytelling that throws its players against the stuff of nightmare. Each player plays a character that fits one of twelve archetypes, each one bringing a different skill set to the story to help the group make it to the end.

The Narrator is the final player, who arrays the horrific elements against the players in the most exciting and heart-pounding way possible.

Survive the Night has seen great success with beginning gamers, both for its simple rules and its emphasis on story over complex mechanics. When you sign on to play a game of StN, you can expect:

A lifetime of crime dramas, police procedurals and mystery novels has shaped Walter into a capable private eye. His analytical mind and calm demeanor make him a natural choice for group leader, and the others seldom argue. With his brass knuckles, Vigilante and Justice, stashed in his pocket next to his lockpicks, he feels confident in his ability to deliver himself and others from danger. 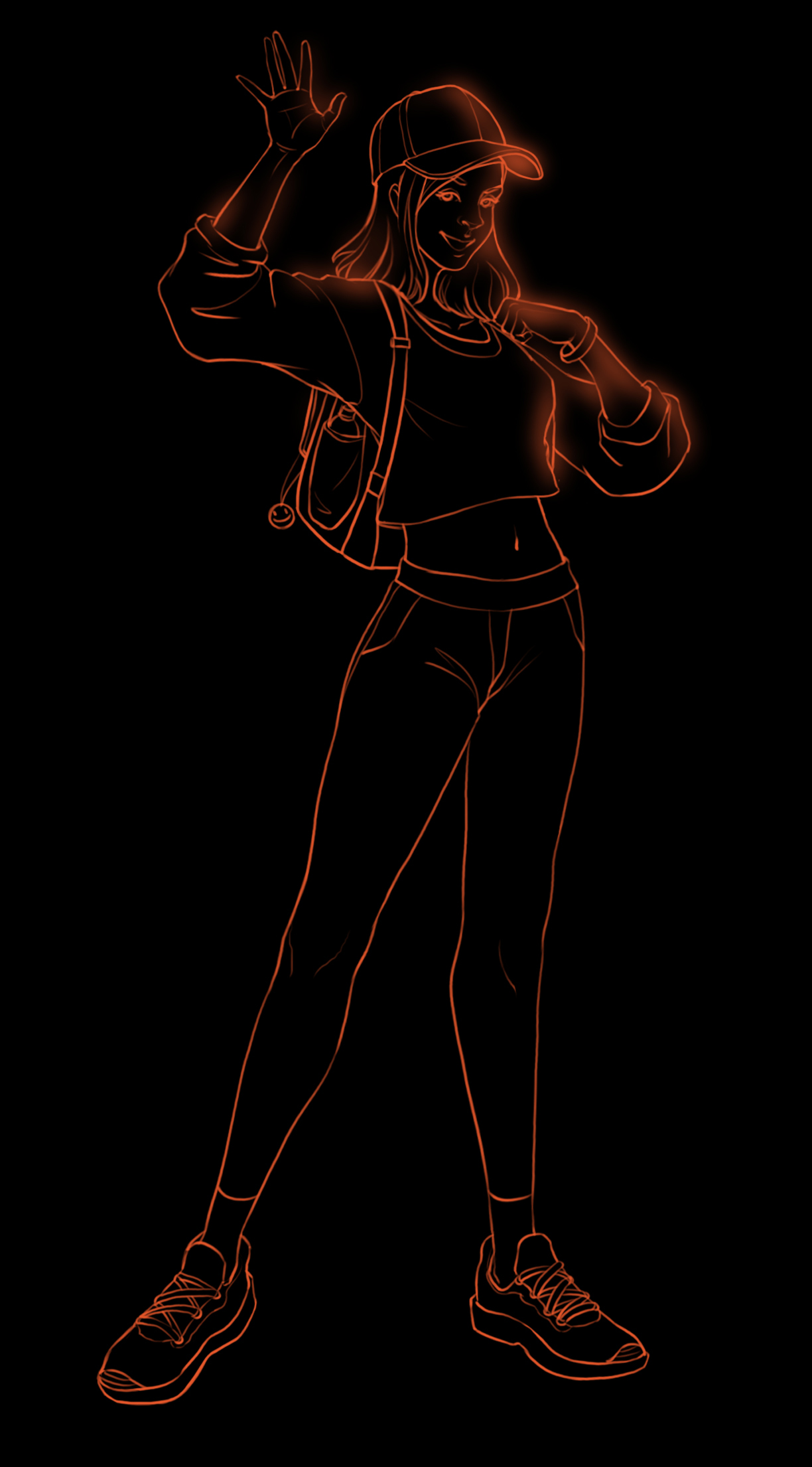 Cate has always loved the outdoors. A common sight on weekend camping trips and in sporting goods stores, Cate can handle anything nature throws her way. Best friends with Paige, she is the more outgoing and personable of the two, though her loud personality sometimes gets her on Paige's bad side.

Biff is rock solid when there’s a threat he can meet with brawn. He loves playing the hero and being the strongman of the group, but when it comes to things that go bump in the night, he is something of a coward. You're as likely to find him standing tall at the front of the group as cowering behind it.

While she is glad to call herself Cate's best friend, Paige does sometimes wonder why she lets the gung-ho camper get her into so much trouble. It's a sure thing that before long, Cate will pull Paige’s nose out of her favorite book to make her help with the latest fiasco. With knowledge on every subject in the library, Paige brings much needed insights on how to survive many different situations. 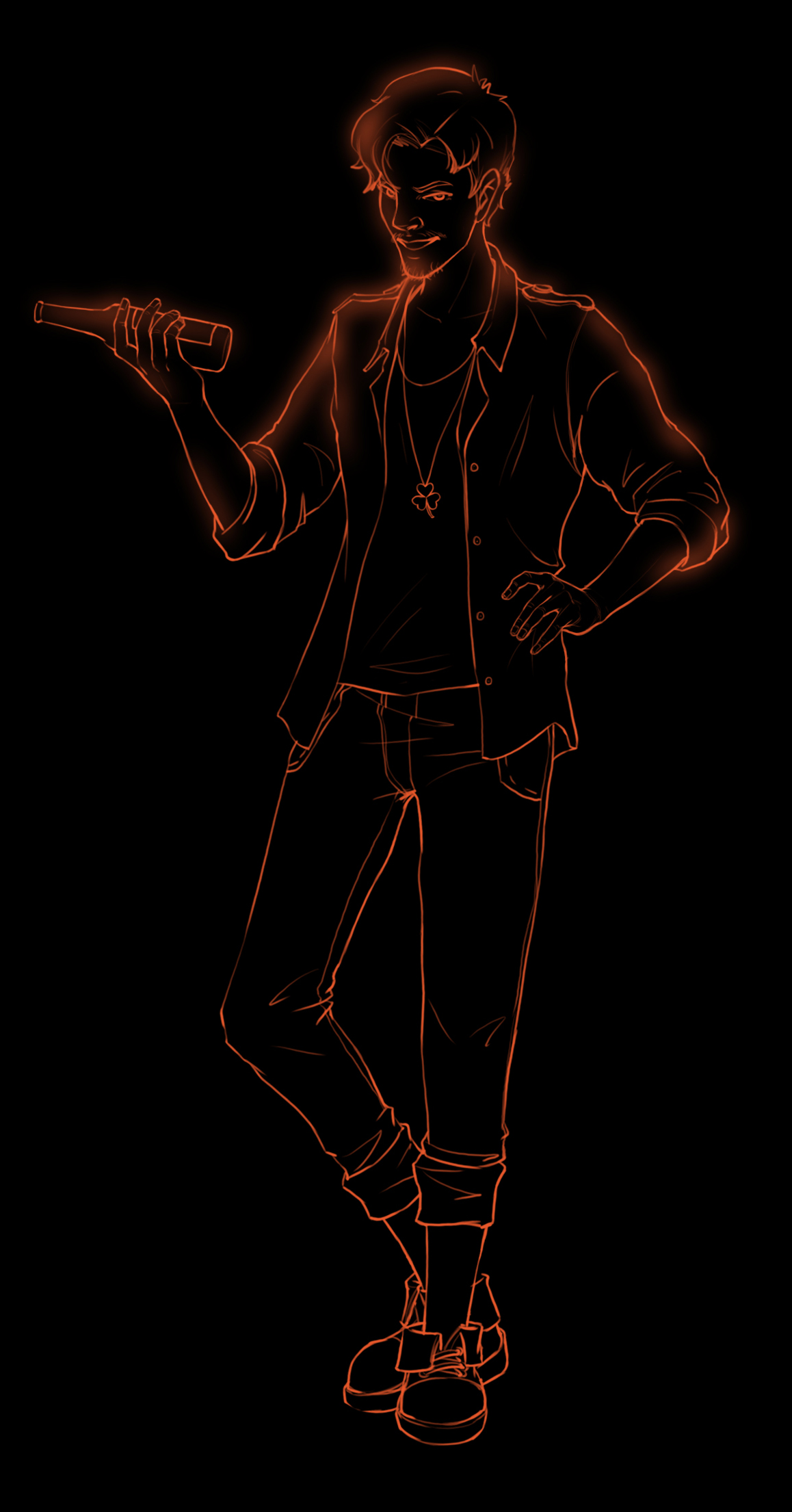 Greg is not sure why he came along. He loves a good party, and wouldn't mind impressing the ladies with a few card tricks and funny anecdotes, but it's pretty clear that playing cards and drinking games won't help him this time. Armed with his clover necklace and a bottle of cheap beer, he figures he'll listen to the others and stand behind Biff to make sure he gets out of this okay.